Special thanks to MStudio. Footage used with permission of Winsor & Newton.

What could be more beautiful, more timeless than a glowing watercolor portrait?

But how do you capture the skin, the eyes, the light, the expression?

We are so lucky to have Mario A. Robinson to show us how — in this special, 4-hour online workshop at Sketchbook Skool.

An award-winning artist and teacher, Mario works in the tradition of American painters like Andrew Wyeth, Thomas Eakins, and John Singer Sargent. But he simplifies the process with unconventional techniques that yield intensity, spontaneity, and beauty.

In this special event, Mario will demonstrate every step of his process. Then he’ll answer your questions — live.

You’ll learn how to:

“The Sketchbook Skool workshops are exciting and motivating, and I always learn new techniques. I love the mix of live and recorded sections, and I enjoy being able to rewatch the workshop at a later date.”

“Sketchbook Skool helped me get over my fear of being judged. It helped me take a deep breath and just do it.” 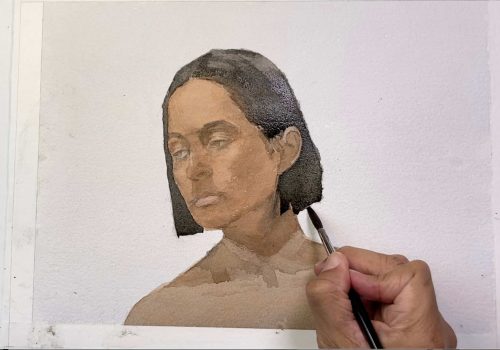 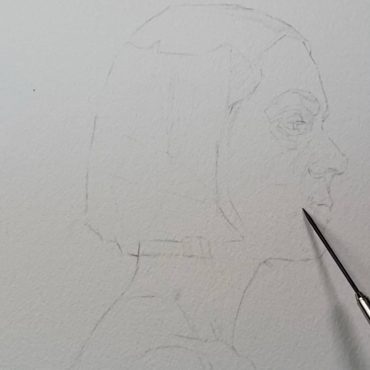 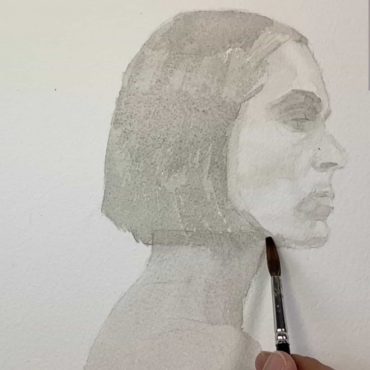 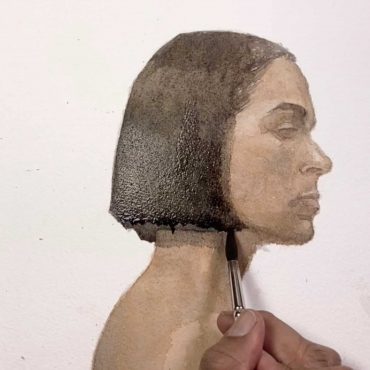 Mario Andres Robinson was born in Altus, Oklahoma, where he resided with his family before relocating to New Jersey at the age of twelve. Robinson studied at the prestigious Pratt Institute in Brooklyn, New York. In 2014, Robinson was chosen to be a Brand Ambassador for Winsor and Newton art materials. He is the author of "Lessons in Realistic Watercolor," a comprehensive guide of the artist's watercolor techniques (Monacelli Press).

The work of Mario Andres Robinson fits squarely within the tradition of American painting. Robinson's finished works bear a close affinity to the masters of the realist tradition, Andrew Wyeth and Thomas Eakins. Containing few references to modern life, Robinson's work has a timeless and universal quality, and exhibits a distinct turn-of-the-century stylistic aesthetic. The images he chooses, which refer to a bygone era where solitude and reflection were abundant, also provoke frequent allusions to the paintings of Winslow Homer and Edward Hopper. Mario Andres Robinson is an Exhibiting Artist Member (EAM) of The National Arts Club, an Artist Member of The Salmagundi Club and a Signature Member of The Pastel Society of America. His work has been featured several times in The Artist's Magazine, The Pastel Journal, Watercolor Magic, American Art Collector, Fine Art Connoisseur and on the cover of American Artist magazine. In the February, 2006 issue of The Artist's Magazine, Mario was selected as one of the top 20 realist artists under the age of 40.

Watercolor Portraits with Mario A. Robinson
$75