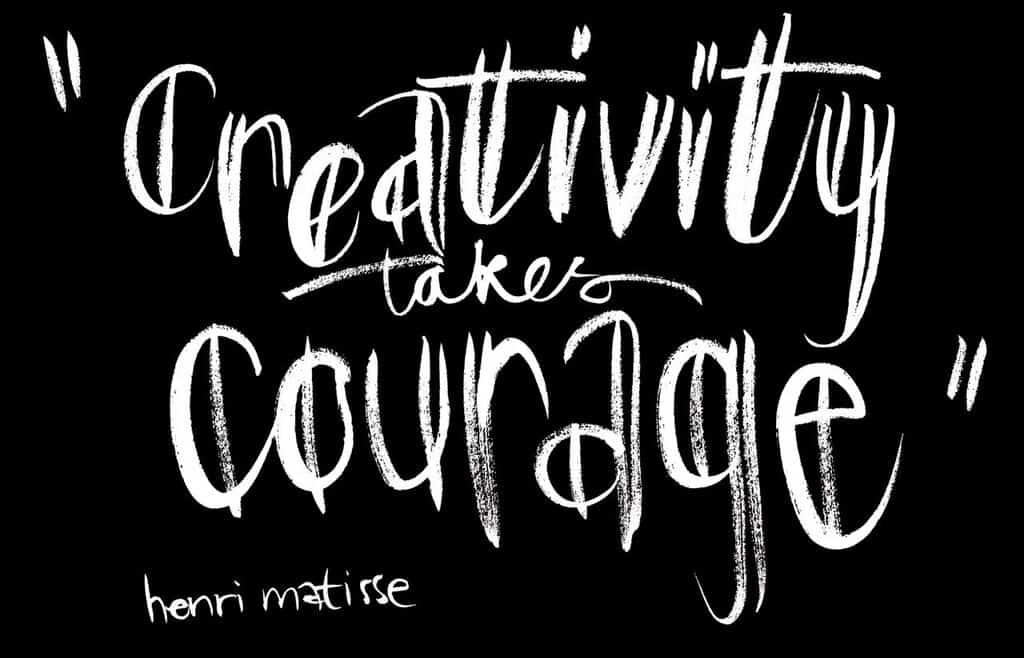 Have you ever tried to draw something and suddenly found yourself without inspiration? Like, you can’t find anything you want to draw, or even bring yourself to pick up a pen? If so, welcome to the club, and welcome to Sketchbook Skool’s Art Therapy Thursdays.

In the first of this new video series, Sketchbook Skool co-founder Koosje Koene admits that she has a problem: She’s in a creative rut.

Usually, an avid artist whose work helped form Sketchbook Skool and regularly inspires thousands of people all over the world to make art, Koosje has lately been feeling kind of uninspired, unmotivated, and generally un-fizzy about making art. Being a creative person, she’s tackling this problem in a creative way–by interviewing other artists, as well as writers and musicians, about how they’ve gotten over their artistic blocks.

Ways to Get Out of The Creative Block

In this video, you’ll meet someone close to Koosje’s heart–her husband Pascal, a musician; click here to listen to songs by his group Dirtroadmusicband! (Fun SBS trivia: Some of the footage of Pascal’s band was filmed by Brian Leahy of Sparkling Eye Productions, a regular videographer for Sketchbook Skool’s European shoots.) Pascal has some good advice about getting past creative blocks. What’s yours? Have you ever experienced an artistic rut? How did you deal with it? Leave your answers in the comments below; Koosje, and the rest of us, could use them!