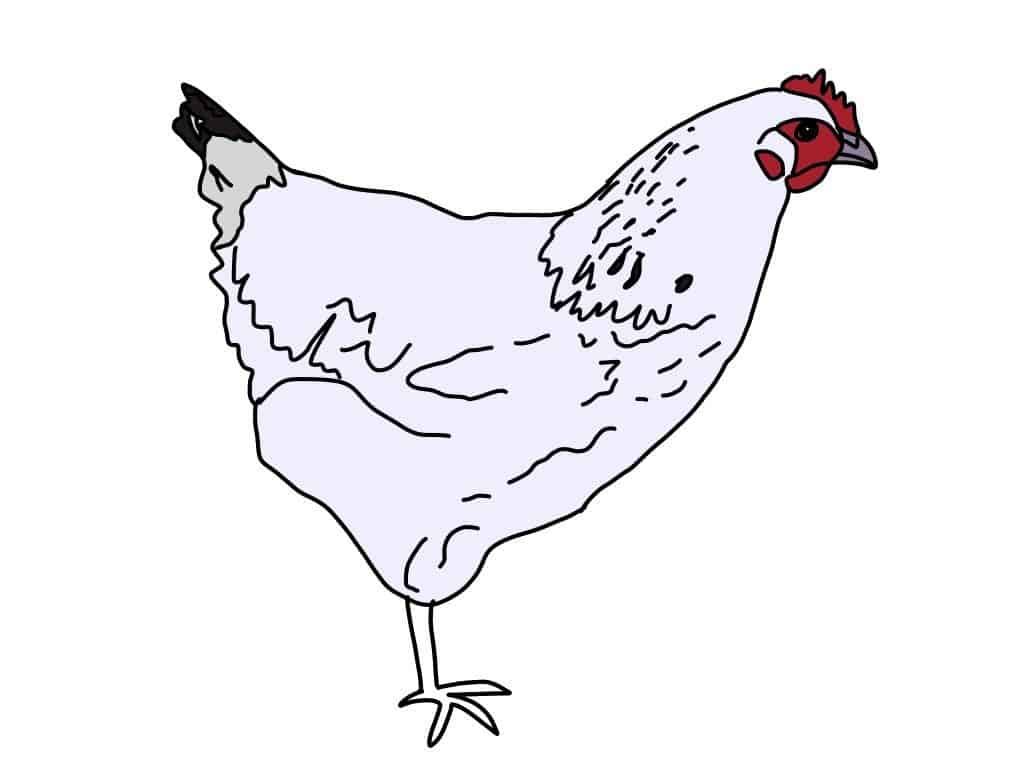 If time is your main obstacle in maintaining your creative habit, talk to Michael Nobbs. He’s a master of making space for making art, despite a diagnosis of ME/chronic fatigue syndrome. We caught up with him right before his klass in Expressing begins today.

What did you do before you became an artist, author, and creative coach?

Michael Nobbs: I realized I was ill whilst training to be a teacher and had to give up my course. It wasn’t until a number of years later that I was diagnosed with ME [myalgic encephalopathy, or Chronic Fatigue Syndrome] and in those intervening years I was trying to make a living as a freelance writer and small press publisher whilst dealing with an illness I didn’t understand (and spent a lot of time trying to pretend wasn’t there!).

How did you come to launch your daily podcast, One Thing Today? Was it primarily for others diagnosed with ME?

I began the podcasts largely as a way to publicly commit to doing one small creative act each day to give myself a feeling of momentum in my creative life. The podcasts are aimed at anyone who would like to learn about the power of focusing on one small thing each day and how that focus can lead to wonderful things. Whilst this may be something that particularly resonates with others who have a chronic illness, it can be of help to anyone who, for whatever reason, feels as though they are limited in terms of time or energy, but would still like to pursue a creative life.

You’ve been remarkably consistent—you recently celebrated your 1,000th podcast! What has sustained this creative endeavor?

I’ve been able to persevere with the podcasts because they are small and manageable. They are generally quite short and I have become reasonably efficient at editing them quickly and getting them up online. Keeping our creative endeavors as simple as possible and making them a priority is the way to keep notching up those creative milestones!

You love working digitally. Do you have favorite sketching apps?

I used to use Adobe’s Ideas app. It allowed me to draw lines (with my finger) and add colour. I could then easily export a vector-based image that I could use in print. It didn’t do anything else, so there were no potential distractions. Sadly, Adobe discontinued Ideas and replaced it with a new app, Illustrator Draw. I do use that now, but it offers so many more options, which I do my best to ignore 🙂

You’re also a creative mentor. What creative roadblocks do people speak about with you?

Most people I work with have problems with either deciding what creative work to pursue, or working consistently with what they have chosen to do. I try to encourage people to keep ideas simple, pick one thing, and then work on it step by step until it is finished.

Do you listen to music when you draw?

No, I tend to like silence when I draw. Drawing for me is rather a meditative act and it’s easier to get lost in the flow without distraction. However, when I’m colouring, I often listen to the radio, not usually music but rather dramas. I’m partial to Agatha Christie. Audiobooks also make great colouring companions. I love being read to.

What’s the most recent thing you drew?

Ethel and Betty, my neighbours’ chickens 🙂 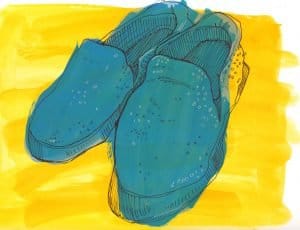 Watch the video above and learn about how to prepare—and what you’ll learn—during our new Art Bootcamp course. Click the image below to sign up! 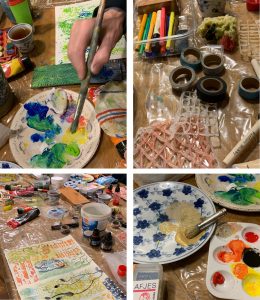 We only just got started. We’ve reached the end of the last week in the Mixed Media Journaling course. As with many of our courses:

While I am still trying to digest the many things I am learning from Mary Beth’s week in the Mixed Media Journaling course, we just