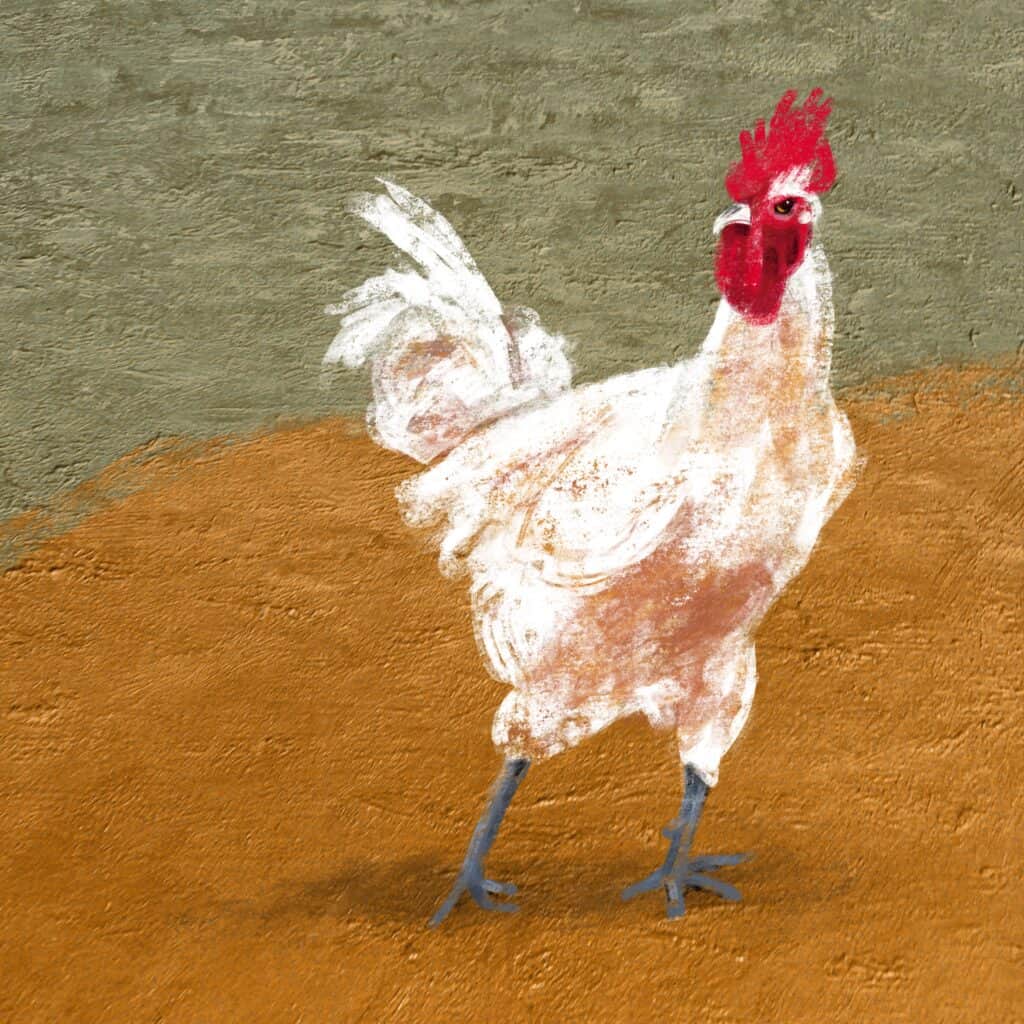 How to have confidence as an artist

Are you absolutely confident when you announce “I am an artist“?  Can you even say that phrase aloud at all?

In this episode of our podcast, Art for All, Danny Gregory discusses an artist who seemed to be brimming with confidence in himself and what that meant for his art.

I’ve been reading about jazz recently, specifically about Miles Davis and his seminal album, Kind of Blue.

Miles was intensely committed to what he did, brave in a way I wonder if I can ever be.

He seemed to live without doubt.

At one point, he and the book’s author had an argument about what day it was. When he was shown a copy of that day’s paper, proving he was wrong, he said, ” See that wall of awards? I got them for having a lousy memory.”

He didn’t dwell on the past, didn’t repeat himself, did what he did and kept on forging ahead.

What keeps one so resolute?

Miles was successful, rich by jazz standards, but he was derided for how he behaved. People thought him arrogant, racist, misogynistic, and uncommunicative. He would often play with his back to the audience and never spoke on stage.

I don’t believe he behaved this way because he could. I think he was just being uncompromisingly himself.

That was the key to his art. He was a jerk, but that was okay with Miles.

How do you learn from a person like this? How do you follow his example in order to become purely yourself? Does it mean being unresponsive to any input, being pigheaded, selfish and rude? Of course not.

Miles believed in his art.

His commitment was complete and he worked enormously hard on his technique and ideas. Even if he wasn’t right (and by and large he was), he could tell his inner and outer critics that he did his very best and that he had faith in that.

To discover what one loves, to pursue it to the utmost of one’s ability, and then to gauge the success of one’s life by how purely one has done that, rather than by the criteria others set.

It can be a rough road.

One can struggle to make a living. One can fail to get accolades or even support from others. Personally, I wouldn’t be satisfied with a life that offended and alienated the rest of the world but maybe I am just a wimp.

Still, I think if you can sustain Miles-like focus on your art, your chances are good. Van Gogh spent a decade drawing crap, but he kept at it, and then suddenly blossomed.

I’m sure many people will say: “Are you telling me that if I work hard enough, I will succeed? And conversely, if I don’t achieve the heights, it will be due to my lack of sustained effort?” I don’t know. I don’t want to paint such a black and white picture. But I think focus and perseverance are critical.

The thunderstruck artist, whacked by the muse, and suddenly a huge hit, is a myth.

And I believe that a positive outlook is essential too. That takes work as well.

I am often my own worst enemy, my inner critic baying at every shadow. I can wake up at 4 am and keep myself awake with horrible images of my ‘inevitable’ fall from grace. In my churning mind, my foolish ways destroy my family, my savings, my health, my promise. Instead of being a grownup, I am dabbling in feeble, artsy things. Unwilling to suck it up and just do my job as a man and a provider, I am indulging myself in crap like this blog.

But, when I wake up, exhausted from the assault, I try to get to work to paint a sunnier picture. The fact is, I have dealt with harder things than nightmares and nagging internal voices. And I have done that by being positive and proactive.

The future is a blank sheet.

I can try to catapult crap at it but that’s just making the present uglier. And a long succession of ugly todays will lead to an ugly tomorrow.

On the other hand, I can impact the future by believing in myself, by working hard, by staying the course, by confirming my directions with those who have already travelled it, by purifying my expectations and intentions, by keeping my chin up.

Maybe that’s why he put junk in his arm and up his nose, why he raged and sulked.

But I know he was positive about his art.

If he hadn’t been, he would still have had all that doubt and stress. But he wouldn’t have Blues for Pablo and Bye Bye Blackbird.

And nor would we. 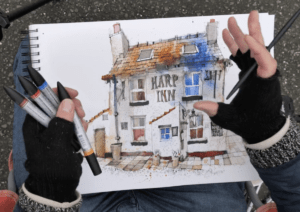 The best supplies for urban sketching help you draw on location, working quickly with a range of materials. You can draw with a simple